Aboriginal gaps must be leapt by all 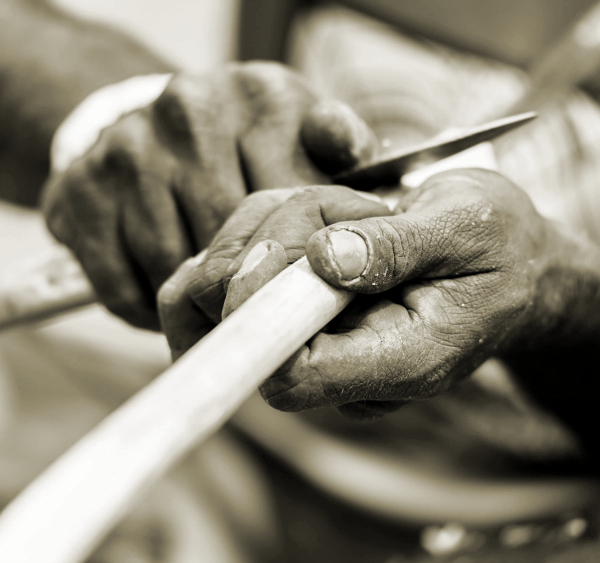 In an impassioned appeal for her people, the first Indigenous woman in federal Parliament said the issues facing Aboriginal Australians belong to the entire population.

“What we're trying to do is to get an entire country to recognise 2 per cent of the population,” Senator Peris said, speaking on a panel at the Garma Festival in East Arnhem Land.

The panel was discussing constitutional recognition of Aboriginal people as the original inhabitants of the nation. It featured political figures such as Liberal MP Ken Wyatt - the first Indigenous person elected to the House of Representatives, former deputy prime minister John Anderson and the head of the Prime Minister's Indigenous Advisory Council, Warren Mundine.

Senator Peris said that it will require acceptance and understanding to drive down the high rate of Indigenous incarceration, and improve wider public perceptions of Aboriginal people.

“Until you truly shift the mindset of white Australians and make you realise that everyone is here, you've all benefitted from 200 years of systemic injustices that have occurred in this country,” she said.

“This is a problem we're going to face because white Australia thinks we get too much, but every single day we’re going to need a helping hand because for too long we have been squashed from the earth we came from.

“This movement needs to come from white fellas, because you need to realise that you're here in this country and us as Aboriginal people, we are prisoners in our own country.

“I don't want to be an Aboriginal politician going out there or a traditional owner and begging white fellas to recognise us, because you're killing us, you're killing our spirit.

“Because in the wider community it’s irrelevant... [but] we've got chronic disease, heart disease, cardiovascular disease, high incarceration, low education - you list it, it could go on forever and ever.

“This constitution is a white fella rulebook, it's Australia's rulebook, our rules are unwritten laws, and we've had that for thousands and thousands of years,” she said.

Senator Peris says all Australians must recognise the full history of the country, which dates back much longer than a few hundred years.

“It can't [come] from us; it's got to come from you, the non-Indigenous people, who call this place home.”