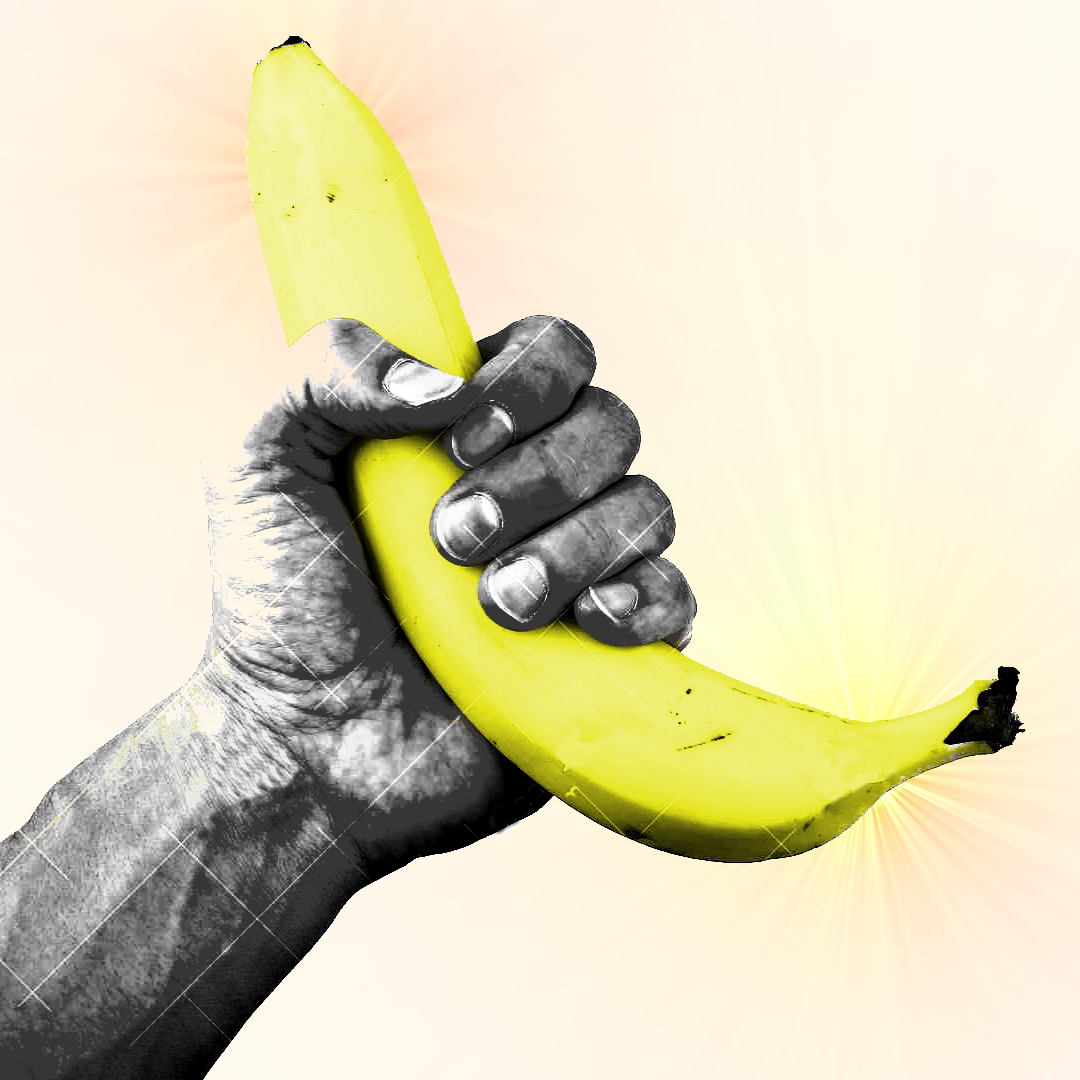 Woolworths is facing off with the ACCC over claims of unconscionable conduct between its retailers and suppliers.

Woolworths set up a scheme called ‘Mind the Gap’ and to obtain cash payments from suppliers in the hope of plugging a $50 million hole in its December-half profits in 2014-15.

Most were given just a few days to pay, and were allegedly threatened or accused of “not supporting” Woolworths ff they resisted or questioned the company’s demands.

Counsel for the ACCC, Norman O'Bryan, SC, told the Federal Court that Woolworths' management developed spreadsheets and scripts for category managers and buyers to use to demand retrospective payments from suppliers.

Woolworths believed its suppliers had “underperformed” because the supermarket giant’s gross margins fell short of expectations.

“Not only was there no contractual right to a Mind the Gap payment, there was no other legal right to it either,” Mr O'Bryan said.

The regulator claims buyers and category managers misinterpreted or misunderstood the data and scripts, leading many to demand payments that were unreasonable and unjustified.

In one example aired in court this week, a Woolworths buyer asked Manassen Foods for $28,548, due to a decline in its trade spend and a fall in the gross margin Woolworths made from sales of Manassen's products.

These stipulations were two of the four “lenses” that Woolworths’ Mind the Gap program used to identify suppliers to be hit up for payments.

But that simply buyer cut and pasted information from Woolworths' spreadsheets and scripts, and the ACCC alleges, mixed up basis points and percentage points to produce an inaccurate figure.

“She doesn't understand what the spreadsheet was telling her about the appropriateness of the task,” Mr O'Bryan told Justice David Yates.

“It indicates that Woolworths was approaching this in a slapdash, haphazard, unbusiness-like and unreasonable manner.

“Woolworths told staff this was all statistical and fact based ... [that they] are entitled to ask for this money because it's fact based and valid.

“We submit there was no proper basis of any sort because Woolworths made up these measures for itself. Woolworths never even bothered to instruct the people who were the front-line troops to understand the very material which they were going to make these asks of.

“Because every dollar they could extract from suppliers dropped straight to the bottom line to produce [its December-half] result. That's one of the major reasons why this exercise is unconscionable.”

Woolworths says the ACCC does not understand its suppliers and retailers.

“We do say the ACCC's case involves a significant mischaracterisation which flows in part from a misunderstanding of the supermarket industry,” said counsel for Woolworths, Cameron Moore, SC.

Mr Moore said suppliers did not supply goods on terms that were fixed in advance.

“The prices paid by Woolworths are the subject of ongoing negotiations and do not find their way into trading terms – most of the terms on which the parties deal with each other are extra-contractual, in the sense of outside the written contract.

“That's standard in the supermarket industry, as the evidence demonstrates,” said Mr Moore.

The hearings continue this week, and are set to hear from at least three past and present Woolworths executives including former commercial director Alex Dower, who was in charge of Mind the Gap.