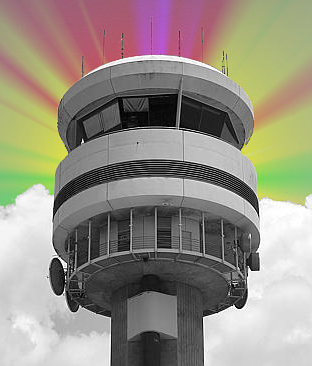 Airservices Australia’s former managers have lost hope of a class action to claw back millions in extra pay.

The class action by former senior public servants sought payments allegedly owed after they were made redundant from Airservices Australia.

The Federal Court has ruled on a separate action launched by former Airservices manager Catherine Duck, which was meant as a test case for the class action by 350 retrenched managers.

The managers on individual contracts were entitled to only 26 weeks pay upon termination, while those covered by the Airservices Enterprise agreement could claim 75 weeks.

The group wanted to reclaim the difference between the two amounts.

The court was called to answer the question of whether managers on a contract like Ms Duck were excluded from the workplace agreement or not.

Justice Robert Bromwich explained in the Federal Court judgement there is a long history at play, dating back to the time when government business enterprises (GBE) like Airservices Australia began to be stripped of some public service conditions back in the 1980s.

“The 1988 changes initially resulted in the setting of the most senior executive remuneration in GBEs moving from the Remuneration Tribunal to the boards of those enterprises,” he wrote.

“The heads of those organisations were removed from the coverage of the then Public Service Act … making their chief executive officers somewhat akin to the private sector, without traditional public service tenure.”

Since then, more and more managers have been excluded from the enterprise agreement and its benefits.

Justice Bromwich ruled that this was clear to Ms Duck when she accepted a management post.

“Her promotion involved a change in her particular employment,” he said.

“She knew before accepting he position that the promotion she was being offered resulted in no longer being covered by the relevant enterprise agreement.”