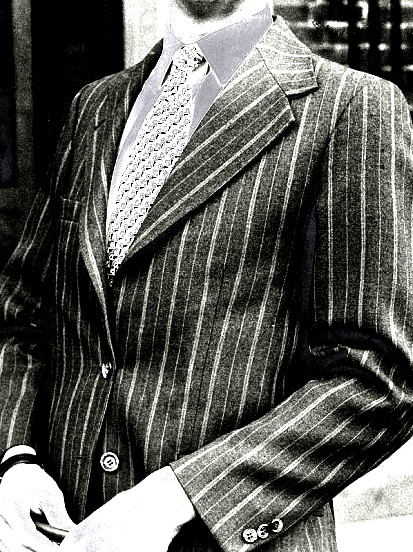 Oxfam says “billionaires have had a terrific pandemic”, and is calling for changes to reduce inequality.

The wealth of Australia’s 47 billionaires has doubled to $255 billion during the first two years of the COVID-19 pandemic.

The wealth of billionaires has risen at a rate of $2,376 per second or more than $205 million a day for the last two years. Meanwhile, the incomes of 99 per cent of humanity have fallen, with almost 160 million people forced into poverty during the same time period.

There is now more wealth in the hands of 47 local billionaires than there is for the poorest 30 per cent of Australians (7.7 million people).

Inequality has been shown to contribute to the death of at least 21,000 people each day, or one person every four seconds. The finding is based on deaths globally from lack of access to healthcare, gender-based violence, hunger, and climate breakdown, and is considered a conservative estimate.

“Central banks have pumped trillions of dollars into financial markets to save the economy, yet much of that has ended up lining the pockets of billionaires riding a stock market boom,” says Oxfam Australia Chief Executive Lyn Morgain.

“The record-breaking nature of the growth in their wealth means that while many have been pushed to the brink, billionaires have had a terrific pandemic.”

Extreme inequality can be seen as a form of economic violence, with policies and political decisions that perpetuate the wealth and power of the privileged few resulting in direct harm to the vast majority of people.

“Inequality at such pace and scale is happening by choice, not chance,” Ms Morgain said. “Not only have our economic structures made us all less safe in this pandemic, they are actively enabling those who are already extremely rich and powerful to exploit this crisis for their own profit.”

The world’s two largest economies - the US and China - are starting to consider policies that reduce inequality, including higher tax rates on the rich and taking action against monopolies.

“This provides us with some measured hope for a new economic consensus to emerge,” Ms Morgain said.

“Here in Australia, and globally, there is a shortage of the courage and imagination needed to break free from the failed, deadly straitjacket of broken economic systems.”

She said the rapid spread of the Omicron variant perfectly illustrates the interconnectedness of the global population and the deadly consequences for all in allowing this level of inequality to develop.

“It’s time for the Australian Government to take this issue seriously and take action to close the gap between the rich and poor. We have calculated that an annual $30 billion wealth tax would have a massive impact,” Ms Morgain said.

“For example, it could cover close to half the cost of achieving the World Health Organization’s mid-2022 vaccination goal for lower income countries, helping protect all people, including Australians, from further variants and preventing millions of people around the world being pushed into greater hardship and poverty.”