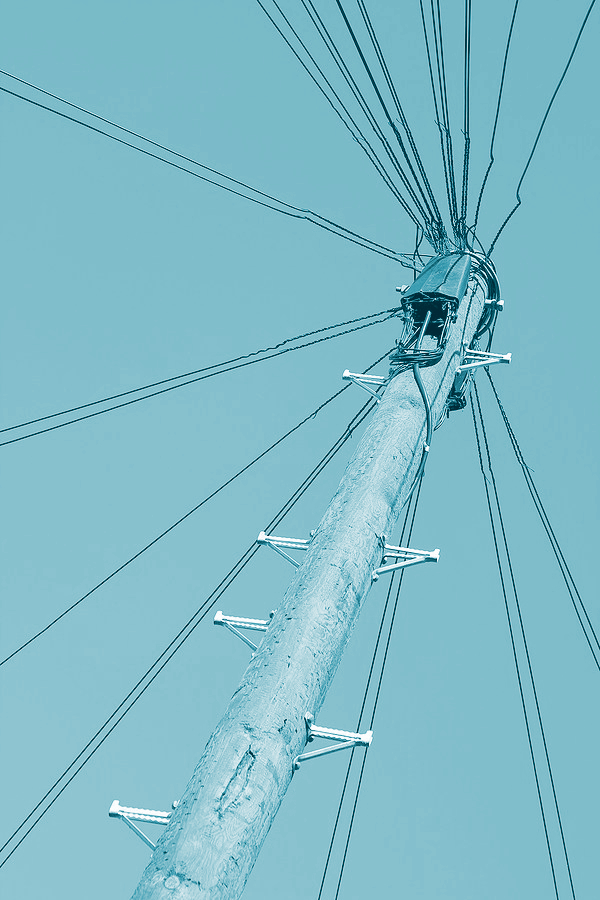 There is concern this week about multi-billion-dollar payments for Telstra to provide phone services to the bush.

The Productivity Commission has put out a draft plan for phasing out the USO regime, which could force new costs onto the National Broadband Network.

This would add to the immense losses the NBN already faces.

NBN Co has made a submission to the Productivity Commission to argue that any USO that forced it to provide voice services to all areas in Australia “could have material cost and timing implications for NBN’s deployment”.

It is not the time for the NBN to become more expensive, after it last year took out a $19.5 billion government loan to continue the rollout, leaving its final costs close to $54 billion.

As it stands, Telstra receives up to $300 million each year to ensure country residents can access payphones and a standard home phone service.

Other telcos argue the USO is outdated.

Some bureaucrats agree, with a Productivity Commission inquiry ordered by Scott Morrison last year calling the USO “outdated”, “anachronistic” and “needs to change”.

The commission said that the NBN should provide broadband and voice services to all Australians when it is complete, but NBN Co argues that the network is not suited to universal voice services.

NBN Co’s submission says the network “has not been established to provide voice services to all locations, and changes to USO policy that resulted in NBN being expected to do so would increase the time and cost involved in NBN’s deployment”.

“It cannot be assumed that it is a costless or trivial exercise for NBN to take on activities which are currently the responsibility of other parties.”

But the idea of the NBN costing even more than it already does may be too politically unpalatable.

The Federal Government is under pressure to keep the NBN’s financial returns strong, so that it does not have to treat the project as a direct expense and add it to the budget deficit.

NBN Co’s fixed-line networks support legacy voice services, but the fixed wireless and satellite services — which provide high-speed internet to the bush and urban fringes — do not.

But if Telstra has its contractual obligations for the USO removed, “the likely effect would be the migration of services from Telstra’s networks, leading to an increase in demand for NBN’s fixed wireless and satellite services, driving more costs on to the NBN”, the submission says.

New costs to the NBN would include extra radio network equipment and base stations, as well as more antennas in remote locations.

Those costs would be “acknowledged and explicitly funded”, NBN Co’s submission says.

“This is at the heart of NBN’s concerns with proposals that result in these networks being required to supply additional services,” the submission says.

NBN Co “believes a greater focus is required in the supply of universal voice services for those outside the NBN network’s fixed-line footprint”, a spokesperson for the company has told News Corp reporters.

If the USO is wound back, NBN wants it to be removed in areas with mobile coverage first.

Optus says the USO has gone on too long.