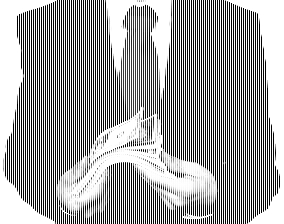 But the tumourous group was found and dealt with by the Victorian Independent Broad-Based Anti-Corruption Commission’s (IBAC) Operation Fitzroy, an inquiry has heard.

In a hearing this week, IBAC was told PTV employees Barry Wells and Albert Ooi, who worked as project managers at the department, funnelled funds through their own family companies by selling goods and services to PTV at a greatly inflated price.

The commission heard that the procurement department at PTV had just one or two people checking over all the dealings of a multi-billion-dollar organisation.

Mr Wild said there was a toxic cell of people within the organisation.

“The Wells and Oois of this world cannot make up and follow their own rules and run their own businesses at the expense of the state,” he said.

“Under my leadership, my organisation needs to foster and promote a culture in which employees actively safeguard the public purse.

“My people need to look for and highlight conduct which may reveal a conflict of interest, favouritism or ‘greasing of the wheel’.”

IBAC chief Stephen O'Bryan QC said investigations would continue, as the commission felt it had only seen the tip of the iceberg at PTV.