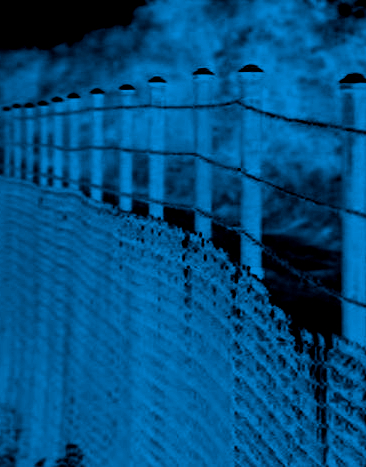 Groups representing virtually all of the Australian medical community say that the health issues affecting asylum seeker children are out of hand.

Renewed calls for better services have come after a former chief psychiatrist told a national inquiry that he was asked to hide information on the poor health of detained children.

Dr Peter Young was in charge of mental health services at offshore detention, working for a private firm contracted by the Immigration Department.

Speaking to a national inquiry conducted by the Human Rights Commission, Dr Young said Immigration asked him to remove damning statistics about the mental health of children held in detention.

Dr Young said there had been 128 cases of child detainees committing acts of self-harm in the past 15 reporting months, not including figures from Nauru.

He reported seeing cases of children trying to poison themselves or ingest harmful substances, and many bang their heads against walls as a form of self-harm.

Dr Young said he was specifically asked to remove statistics which showed that 15 per cent of children in detention on the mainland and on Christmas Island scored three to four on the HoNOSCA (Health of the Nation Outcome Scales for Child and Adolescent mental health) scale of symptoms of emotional distress.

A score of two is “clinically significant,” he said.

Damning claims came from most of the speakers giving evidence at the inquiry.

Two doctors at detention centres said their recommendations for clinical treatment of detainees were frequently changed and downgraded by Immigration authorities.

One claimed “there was direct interference with our autonomy” by International Health and Mental Services (IHMS), the company contacted to provide services.

Immigration Minister Scott Morrison has rejected the accusations but provided nothing substantial in response.

“In these meetings there is always two sets of versions of what has occurred,” Morrison told the ABC on the weekend.

“There was testimony that was given but I think it's important with this inquiry that we don't leap ahead and make a whole bunch of conclusions until that inquiry has been able to go through all its evidence and that evidence can be properly tested and the Department has the opportunity to respond to what has been put at that inquiry.

“What I'm saying is there is a process that is underway. That process is not completed,” he said.

Scott Morrison has separately tried to discredit the concerns of Australian Human Rights commissioners over the conditions on Christmas Island.

Dr Elizabeth Elliot responds to the claims and details conditions for children in detention in this article.