Deadly spread tracked back to healer 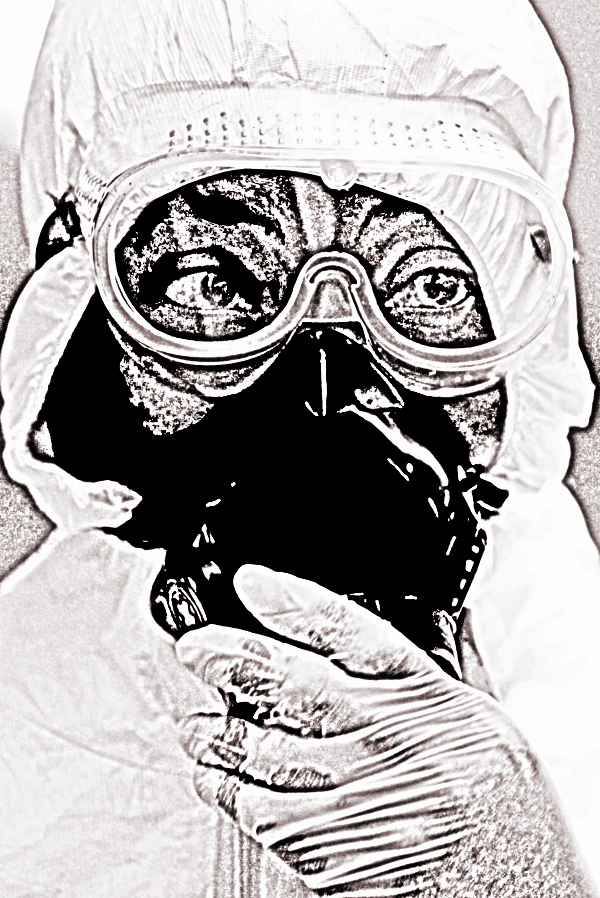 The 2014 outbreak of Ebola in West Africa has been traced to a single infection that started a chain of human-human transmission, and experts say it will not stop soon.

Researchers have conducted a massive sequencing effort in an incredibly short time, using samples obtained in May this year.

They sequenced each of 99 Ebola genomes 2000 times each, covering 70 per cent of patients in more than more than 99.9 per cent of the affected region.

The study narrowed the outbreak down to a small series of events. A traditional healer in Sierra Leone appears to have died after treating someone who had caught Ebola naturally, quite likely from the preparation of ‘bushmeat’ (usually monkey or bat).

Researchers say that a regional tradition of touching or kissing the deceased healer at the funeral contributed to the initial mass spread of Ebola.

Five researchers died during efforts to compile the report.

Investigations using the same datasets also found that more than 300 genetic changes have occurred in the virus as it leaps from person to person.

The findings suggest that the virus may even mutate in ways that would affect diagnostics and potential vaccines and treatments, such as the antibody drug ZMapp, or a related product being fast-tracked by GlaxoSmithKline.

Meanwhile, health workers have gone on strike at an Ebola treatment centre in Sierra Leone.

Workers at the state-run Kenema clinic eastern Sierra Leone say they have not been paid their allowances and lack basic instruments for work.

Representatives say clothing to protect health workers from infection is inadequate, with just one broken stretcher left to carry all patients and corpses as well.

And finally, researchers in the US have identified one way that the Ebola virus avoids the body's antiviral defences, providing important insight that could lead to new therapies.

Using advanced imaging techniques, a team from Washington University has built a detailed map of the ways that non-pathogenic Ebola protein, VP24, binds to a host protein that takes signalling molecules in and out of the cell nucleus.

The map shows that the viral protein takes away the host protein’s ability to carry an important immune signal into the nucleus. This signal helps activate the immune system's antiviral defences, and blocking it appears to contribute to the virus’s deadliness.