Fahour furore has one day left 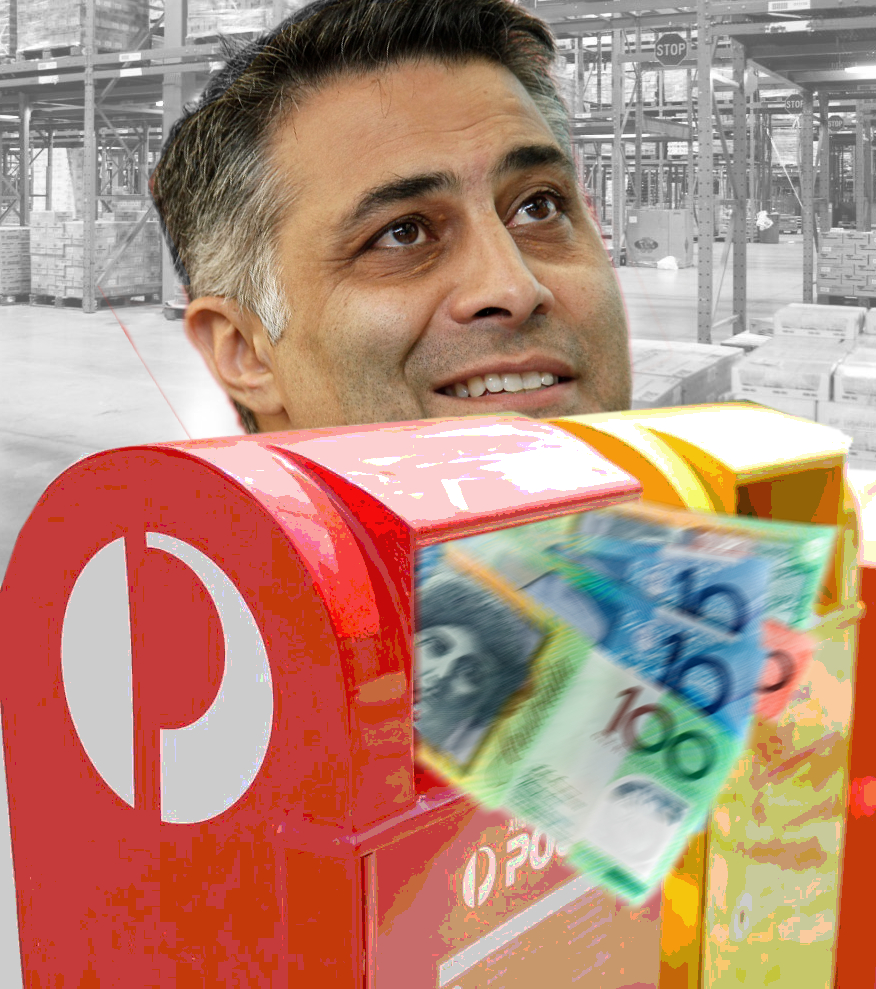 The resignation of maligned Australia Post CEO Ahmed Fahour yesterday is not the end of the story.

While the press conference at AusPost’s Melbourne headquarters was ostensibly called to talk about the company's half-year results, the news that Mr Fahour was resigning soon swamped the coverage.

Mr Fahour spent a matter of minutes presenting the numbers, including a $197 million pre-tax profit due to a 16 per cent increase in parcel profits.

The traditional letters side of the business is now breaking even thanks to cost-cutting measures, even though volumes continue to decline.

Mr Fahour celebrated the cost-cutting measures he says helped Australia Post give $4 billion back to taxpayers (including company tax), avoiding the need for a multi-billion-dollar bailout.

Cynics believe this was an attempt to put his own $5.6 million paycheque in context alongside the leaders of global logistics giants.

But Ahmed Fahour – a former Boston Consulting Group consultant, investment banker and NAB banker - is not off the hook yet, as he is expected to face off with a thorn in his side, Labor senator Sam Dastyari, at a Senate estimates hearing on Tuesday.

The furore over Fahour’s pay was kicked up by Senator Dastyari’s relentless questioning at previous hearings, during which he attempted to get Fahour to disclose his salary, something the leader of a government-owned enterprise should not be unwilling to reveal.

Senator Dastyari will be there on Tuesday morning, with a generous hour-and-a-half session with Australia Post planned.

Australia Post chairman John Stanhope will be in attendance too, as will Communications Minister Mitch Fifield, though any from Fifield is expected to be particularly muted.

Mr Fahour is still trying to douse the anger over his high salary.

“I don't really care that much about my own livelihood,” he said on Thursday.

“Because, you see, three years ago I foregoed [sic] my incentives. Two years ago, when we lost money, I took no bonuses at all.

The AusPost CEO was unclear about whether he would attend Dastyari’s planned haranguing.

“I don't know how relevant I am anymore,” Mr Fahour.

“I am yesterday's man now. I always love seeing the senators and I am sure it will be good fun, but I am not sure what we are going to talk about now. I am not going to really be around into the future.”

Mr Fahour said he would take the requisite family time this year, before returning to corporate life.

He may also find some time to enjoy his $4.3 million defined benefits pension plan.