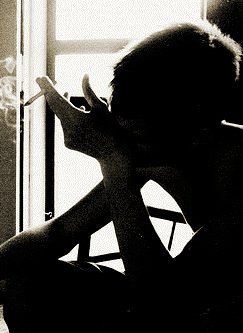 A recent High Court of Australia ruling has reaffirmed an employer’s duty of care for mental risks to workers.

Authorities say that the judgement of Kozarov v State of Victoria [2022] HCA 12 provides helpful guidance to employers on how best to respond to identified risks of mental injury in the workplace.

The worker at the centre of the case, Ms Zagi Kozarov, worked for the Specialist Sex Offences Unit of the Victorian Office of Public Prosecutions. In that role, Ms Kozarov routinely interacted with victims of trauma and was exposed to evidence of trauma.

Ms Kozarov was diagnosed with post-traumatic stress disorder and secondary major depressive disorder from vicarious trauma suffered in the course of her employment, and subsequently sued her employer, alleging they failed to prevent her from developing a workplace injury.

On 13 April 2022, the High Court of Australia ruled in favour of Ms Kozarov, which ultimately meant that the decision of the Court of Appeal was set aside, and the original order of the Supreme Court of Victoria was reinstated in her favour.

The decision does not fundamentally change the nature of an employer’s duty to its employees, but it could help them to understand what duty employers have to workers in preventing both mental and physical injuries.

Employers must provide a safe system of work and take steps to reduce or avoid foreseeable risks of both physical and mental harm. The extent of the duty of care that employers have to workers, and the steps they should take to mitigate risks, differs based on the type of workplace and role.

In this case, the work itself was inherently risky, so the employer was obliged to take appropriate steps to reduce the risk to its employees.

The decision should prompt employers to consider whether their employees’ roles, or work situations, have an inherent risk of mental or physical injury – that is, whether injury could happen just by the worker doing their role.