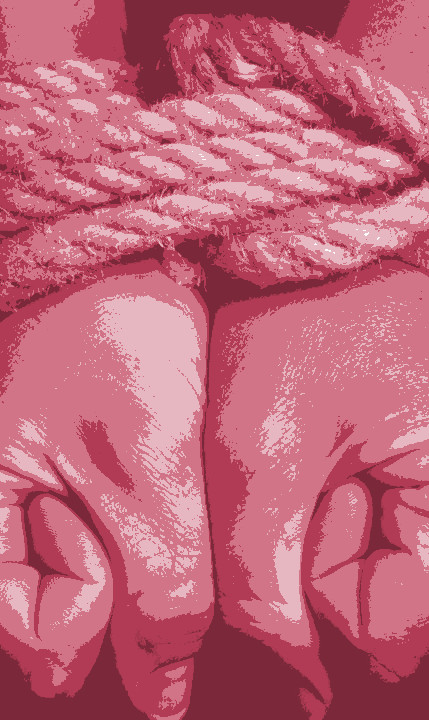 The three-day inquiry has obtained over 100 submissions about behaviours ranging from controlling money and withholding children, to physical violence and murder.

The submissions are part of an inquiry that will look at the potential introduction of coercive control legislation in NSW, and what that might entail.

The document defines coercive control as “a form of domestic abuse involving repeated patterns of abusive behaviour — which can include physical, sexual, psychological, emotional or financial abuse — the cumulative effect of which is to rob victim-survivors of their autonomy and independence”.

Australian Bureau of Statistics figures show that one woman every nine days and one man every 29 days is killed by a current or former partner in Australia.

NSW Coroner Teresa O'Sullivan says that of all murder-suicides perpetrated by intimate partners in the state in the last 18 years, physical violence prior to the fatal assault was evident in less than half of them.

However, coercive and controlling behaviours were commonly used by the perpetrator towards the victim prior to the fatal event.

Coercive control is already a criminal offence in England, Wales and Scotland, punishable by up to five years in jail.

Currently, Tasmania is the only Australian jurisdiction with specific criminal offences covering elements of coercive control.

The NSW Office of the Director of Public Prosecutions says it is “cautiously supportive of an offence of coercive control” but does admit that it would be a “very difficult offence to successfully prosecute”.

The NSW Public Defenders believes it is “premature for an offence to be created”, calling for further research to establish whether such an offense would effectively deter and punish perpetrators without criminalising non-criminal behaviour.

The inquiry should hand down a report by June.