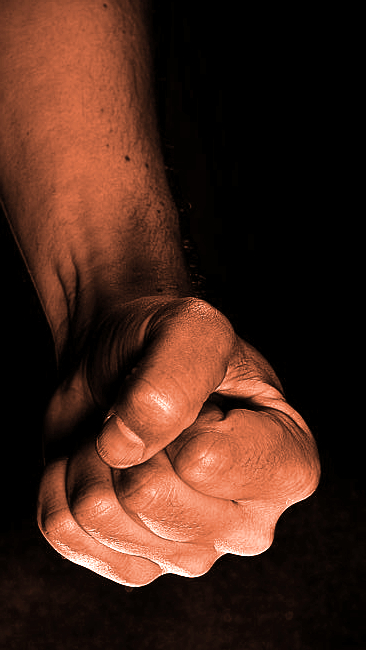 The claims include some children being sat on and placed in headlocks, Education Department data shows, according to the ABC.

Out of 37 alleged incidents, action was taken by management in eight cases when the conduct was proven to have occurred.

But there were a number of matters where an incident was proven and action was deemed ‘reasonable’.

Management had to stand in when an assistant principal allegedly grabbed a Year 2 student by the neck in December 2014.

The documents claim the child was put in a headlock and dragged down a corridor with his feet off the ground.

Action was also taken after an incident where three male teachers locked a boy in a bus, restraining him by sitting on his knees.

In another incident that required a response, a teacher grabbed a Year 5 student by the hair to remove the child from a swing.

Other allegations said one child was forced to drink soapy water.

No school has been identified, and it is unclear whether the department intends to respond to the revelations.