Older value missed by many 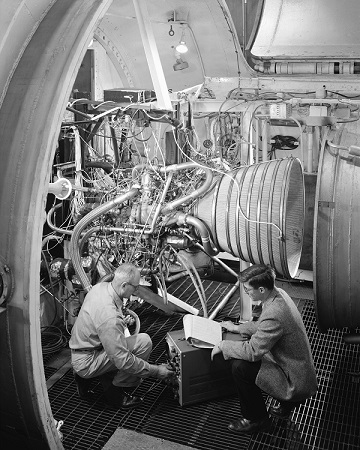 In this era of economic adversity, experts say it does not make sense for employers to overlook mature aged workers – because their resilience and experience provides valuable inputs for businesses.

“A common mistake is to think of mature workers as all being the same,” says Flinders University Human Resources and Management expert Dr Valerie Caines.

“There is huge variation among mature workers’ motivations, capabilities and needs. Their experience is especially valuable now, because mature workers can offer considerable value to an organisation during a crisis and play an important role in helping a business progress to the ‘next normal’.”

Dr Caines says older workers may also hold the solution for filling employment gaps in organisations, due to diverse skill sets they have developed through their working life.

“The aspect of role modelling resilience is an especially important influence on younger workers. It includes mature coping strategies, emotional intelligence and empathy – and these attributes have never been more important in the workforce.”

This resilience could be a key capability for workers engaged in the ‘Fourth Industrial Revolution’, with the accelerating embrace of artificial intelligence, robotics and automation.

Another significant employment change in times of economic downturn is that entrepreneurship increases, especially among older people. Dr Caines believes it is likely that many retrenched mature workers will look to self-employment – but she also believes that such entrepreneurial endeavour should be harnessed within a company’s workforce.

“That knowledge and spark of inspiration may well come from older current employees, or older potential employees.”

“Our research is focusing on the ever-growing numbers of older workers and possible considerations for workplace practices and policies that make the most from the qualities older workers bring,” she says.