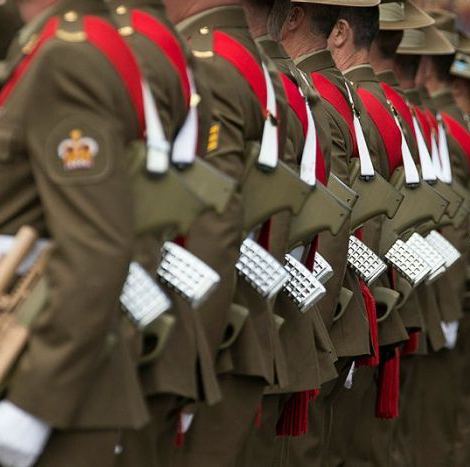 There has been a surge in defence recruitments since the COVID-19 pandemic began.

Australian Defence Force recruitment applications are up by 42 per cent compared to last year, and there has been a spike in women and people from the aviation and tourism industries applying.

The rate of female applicants is up 78 per cent.

Women have been disproportionately affected by the COVID-19 pandemic, with many predominately female industries and casual employment roles impacted.

The Navy has seen a 54 per cent increase in interest, while applications to join the Air Force are up by 43 per cent.

“After the GFC it was about four months before that spike in applications came through.

“But really we saw this as soon as coronavirus hit.

“There's been a lot of impact on Australians throughout the last five or six months — it's been really tough.

“We can provide security of jobs for a range of people, whether they're high school graduates or people with professional degrees and qualifications.”