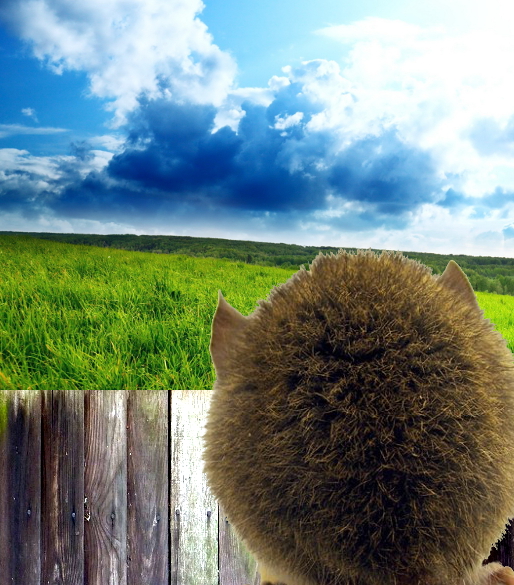 New research shows that rats feel regret, a cognitive behaviour once thought to be uniquely human.

As our investigations of the minds of non-human animals continue, scientists are finding more and more similarities between brains, breaking down the notion that our advanced head-gear is what makes humans so special.

The findings were recently published in Nature Neuroscience.

To measure the cognitive behaviour of regret, at team in the US started from the definitions of regret that economists and psychologists have identified in the past.

“Regret is the recognition that you made a mistake, that if you had done something else, you would have been better off,” said Dr A. David Redish, a professor of neuroscience.

“The difficult part of this study was separating regret from disappointment, which is when things aren’t as good as you would have hoped. The key to distinguishing between the two was letting the rats choose what to do.”

Redish and grad student Adam Steiner developed a task which asked rats how long they were willing to wait for certain foods.

“It's like waiting in line at a restaurant,” said Redish.

In the task, which was named ‘Restaurant Row’, the rat is presented with a series of food options but has limited time at each ‘restaurant’.

Researchers found rats were willing to wait longer for certain flavours, implying they had individual preferences.

Because they could measure the rats’ individual preferences, Steiner and Redish could measure good deals and bad deals. Sometimes, the rats skipped a good deal and found themselves facing a bad deal.

“In humans, a part of the brain called the orbitofrontal cortex is active during regret,” says Redish.

“We found in rats that recognised they had made a mistake, indicators in the orbitofrontal cortex represented the missed opportunity.

The results from Restaurant Row will allow neuroscientists to ask additional questions to better understand why humans do things the way they do.

By building upon this animal model of regret, Redish believes future research could help us understand how regret affects the decisions we make.