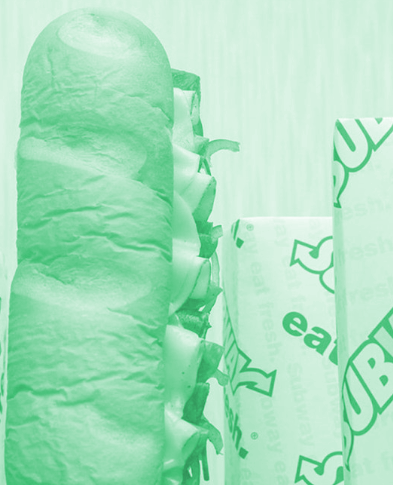 Fast food outlet Subway has been fined for underpaying workers.

The FWO says the sandwich-maker has been found guilty of underpaying workers up to $150,000 over the past two financial years.

It comes after Fair Work Inspectors targeted Subway franchises in New South Wales, Queensland and Victoria, investigating 22 stores, 18 of which were found to be non-compliant with Australian workplace laws.

The breaches included a failure to pay minimum wages, a lack of entitlements such as holiday and overtime rates, and failing to issue proper payslips.

The FWO secured $65,438 in penalties against a single franchisee who owned two Subway outlets in Sydney, who underpaid one worker by more than $16,000.

Fair Work Ombudsman Sandra Parker said fast food outlets are continuing to exploit employees who may not be aware of their rights at work.

“Half of the underpaid Subway employees were young workers or from a migrant background, which can make them particularly vulnerable to exploitation,” Ms Parker said.

“For many of these workers, it might be their first job and they could be unaware of their workplace rights or scared to raise issues with their boss.”

Ms Parker said the agency will keep an eye on the matter, and encouraged those concerned about their rights to come forward.

“Franchisors can be held legally responsible if their franchisee stores don't follow workplace laws. They must take reasonable steps to prevent this occurring. The community expects head companies to assure themselves that all the stores in their franchise network are paying workers their correct wages and entitlements,” Ms Parker said.

“We encourage any Subway workers with concerns about their pay to contact us.”