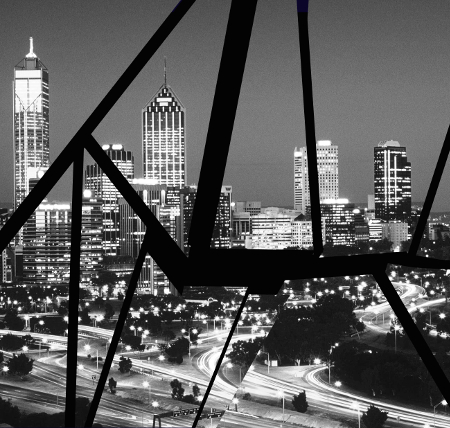 The chief executive of the City of Perth has been sacked and it has nothing to do with corruption allegations against the mayor, allegedly.

City of Perth CEO Gary Stevenson has been ousted with two years to run on his five-year contract.

Perth mayor Lisa Scaffidi has been forced to deny Mr Stevenson is a scapegoat to quieten the furore over her own travel schedule and dealings with BHP.

“The issue is completely separate to that issue and the two are not related at all,” Ms Scaffidi told media on Wednesday afternoon.

“It is what it is and you can add it up and cut it up and slice it and splice it however you wish to, but today has been by mutual consent.

“The issue of the last 12 months are still to be sorted out from my perspective and personally it's been a very interesting time... a learning curve for me in terms of many of the governance issues for me.

“I'm looking for that to be concluded.”

“City of Perth council has decided to set a new direction for the city and has agreed to terminate its contract with Mr Gary Stevenson, effective as of today, 20 January 2016,” it said.

“Council thanks Mr Stevenson for his contribution to the City of Perth, in particular his leadership in local government reform and organisational development.

“Mr Stevenson informed council that he respects and accepts the decision.”

It is a surprising turn in the rolling tumult that is the administration of the City of Perth.

Councillors (Ms Scaffidi in particular) faced vocal outrage and calls for their resignation on the back of corruption allegations last year.

In October 2015 the WA Corruption and Crime Commission found Ms Scaffidi had acted improperly and failed in her duties when she chose to accept corporate gifts and travel from a range of private donors - resource giant BHP in particular.

Soon after that, the Department of Local Government announced it was investigating her alleged travel rorts, causing Ms Scaffidi to threaten to resign.

This week, Ms Scaffidi held a meeting with all nine councillors, at which they agreed to terminate the CEO's contract.

She would not say why.

“Mr Stevenson has been thanked for his service and we have made a decision as a council to go in a new direction with our executive team,” she said.

Martin Mileham will be acting CEO until a permanent replacement is found.