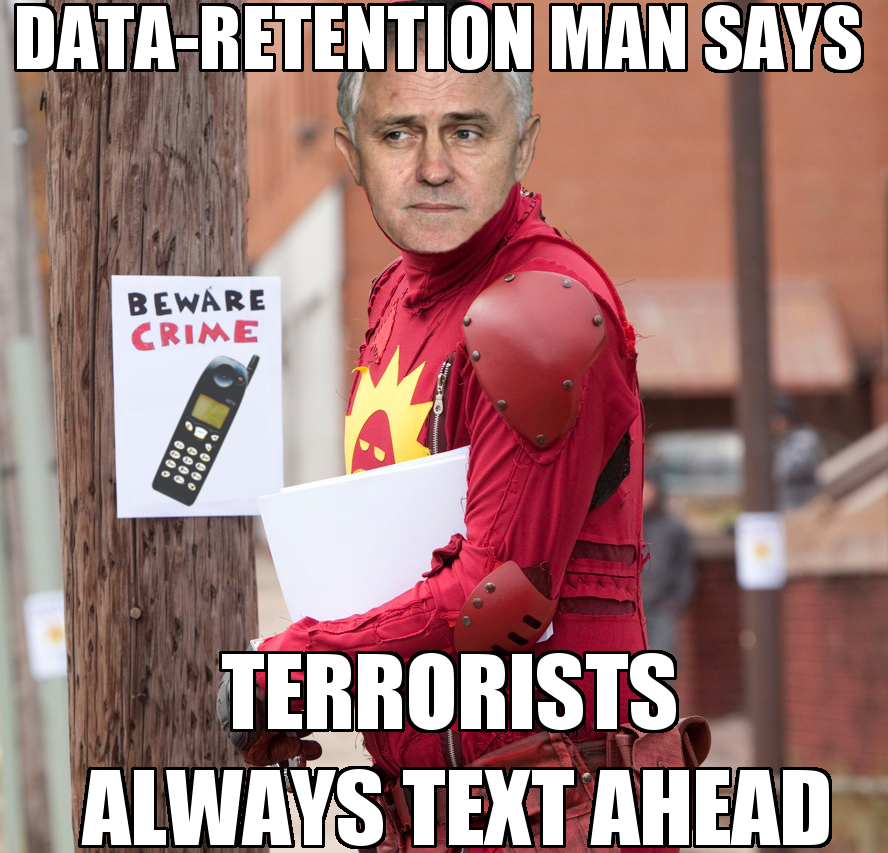 Australian telcos big and small are calling on the Federal Government for clarity about their data retention obligations.

$131 million over three years has been allocated to help companies meet the cost of complying, but industry reps now say that four months later there has been no more more information on how that money would be divided and used.

“The latest advice is that the money will be available in the current financial year, which is a pretty wide window,” the Communications Alliance chief executive John Stanton told ABC on the weekend.

The Communications Alliance represents companies including Telstra, Apple and Optus as well as dozens of smaller service providers, all of which are working to meet Government's deadline.

“That's really tough, particularly among smaller providers, who are having to make investment decisions right now without knowing how much of the money they're spending is going to be left unfunded,” Mr Stanton said.

“So we really urgently need the Government to provide some clarity in that area.

“There's more than 400 service providers in Australia and I think they are in a range of readiness for the regime.

“Some have lodged implementation plans, others are still working on them to try and come up with a clear plan to get to compliance, and I think there are some that are pretty much behind the game as well, so it will be interesting to see how many get their plans in by October 13.

“We've had some encouraging feedback from the Attorney-General's Department, they say that their focus in that period immediately after October 13 will be on collaboration and encouragement and on helping companies to get to a state of compliance or to complete their implementation plans," Mr Stanton said.

“So I'm reasonably confident we won't see anyone dragged into enforcement procedures, at least in the early stages.”

Mr Stanton said they would keep the pressure on the Government to hand over the $131 million already allocated.

“Certainly nothing's been promised along those lines,” he said.

“We have read reports with some bemusement that suggest that almost $3 million of that money will be soaked up by the administrative cost of handing out the rest of the funds, so that's a little disappointing if it's true.”