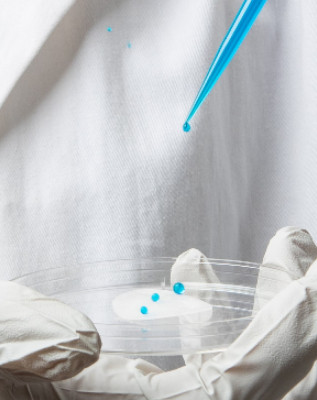 A new batch of Australia’s top scientists have been elected as Fellows of the Australian Academy of Science.

An Australian scientist who identified the cause of mass frog extinctions across the globe is among a group of scientists being acknowledged for their outstanding contributions to science.

Associate Professor Lee Berger’s research into the frog chytrid fungus, described as the worst disease ever to impact global biodiversity, has changed wildlife conservation practices around the world.

Associate Professor Berger is one of 24 scientists elected a Fellow of the Australian Academy of Science.

The new Fellows also include Professor Lidia Morawska, whose work on airborne particulate matter has aided air quality research around the world, and Professor Justin Marshall, whose pioneering research into the colour vision of animals has improved the performance of digital cameras.

Other new Fellows’ contributions include being the first to commercialise quantum communication, describing how climate change impacts the frequency of El Niño events and developing new treatments for antibiotic-resistant ‘superbugs’.

“These scientists were elected by their Academy peers following a rigorous evaluation process,” said Professor Shine.

Women make up 42 per cent of this year’s new Fellows.

“The number of women in this year’s elected Fellows reflects the Academy’s work to apply best practice in our nomination and election processes,” Prof Shine said.

“We encourage the STEM sector to continue to nurture diversity in all its forms, so that the STEM workforce reflects the composition of our society.”

More details on the new Fellows are accessible here.