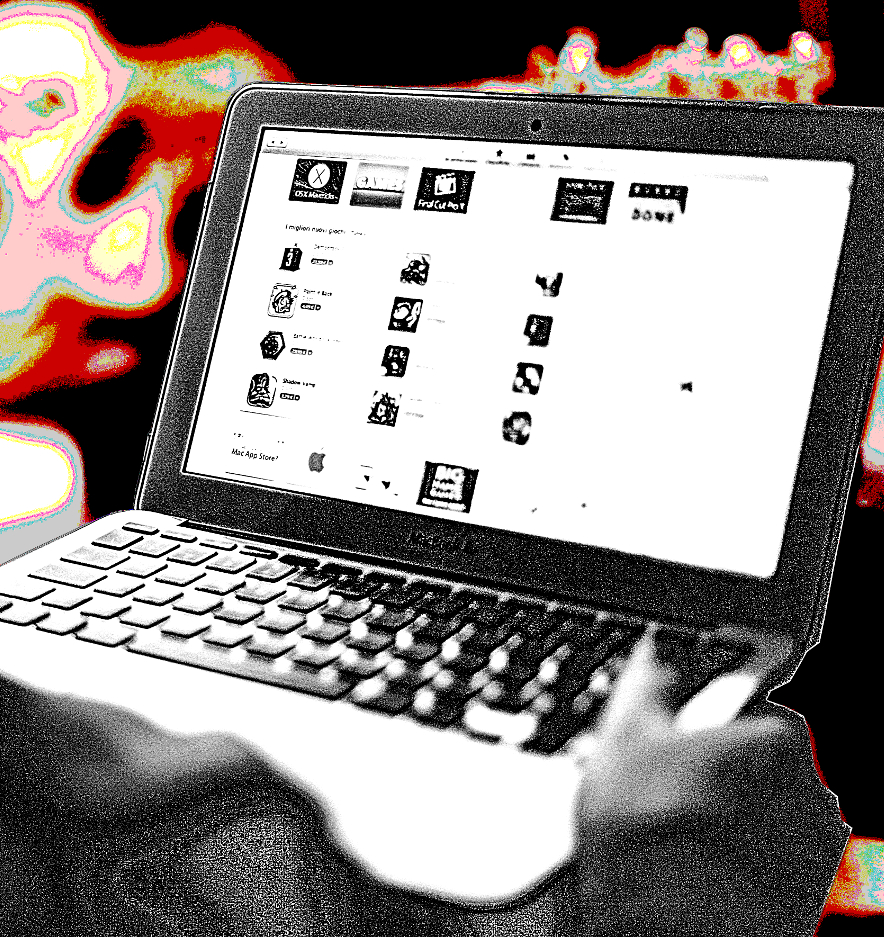 The ACCC is taking a third big training provider to court on allegations it used illegal tactics to lure in new students, and rack up federal government loans.

In one instance, the Australian Competition and Consumer Commission (ACCC), alleges the college signed up an Aboriginal man known at a pub in Bourke after offering him $50 cash and a free laptop.

“He left high school in year 7, has limited reading and writing abilities, does not have a computer or internet connection at home,” a lawyer alleges in an affidavit filed in court.

“In October 2014 ‘Consumer A’ attended a public bar after being told there were people there handing out $50 cash and free laptops there.”

Empower Institute brought in more than 10,000 students for diploma courses between March 2014 and October 2015 securing more than $90 million in Federal Government funding from the VET FEE HELP loan system.

The ACCC will allege Empower Institute falsely told students the courses were free, and offered inducements such as free laptops and cash incentives, which would be illegal.

The diploma courses actually cost about $15,000, which students would be require to pay back if they begin earning more than $54,000.

“We allege Empower engaged in unconscionable conduct when it marketed to some of the most vulnerable and disadvantaged groups in the Australian community, including consumers from remote areas, low socio-economic backgrounds and consumers with very poor literacy and numeracy skills,” ACCC chairman Rod Sims said.

“Further, for these online courses, some enrolled consumers could not use a computer and did not have access to the internet.”

This is just the latest Federal Court action the ACCC has brought as part of a crackdown o exploitative private training colleges.

The ACCC is currently in court trying to recover money from two other training provider; over $100 million from Phoenix Institute of Australia and $57 million from Unique International College Pty Ltd.

The watchdog is seeking an order for Empower Institute to repay the $90 million in funding it has received.