Donation dollar ready to give 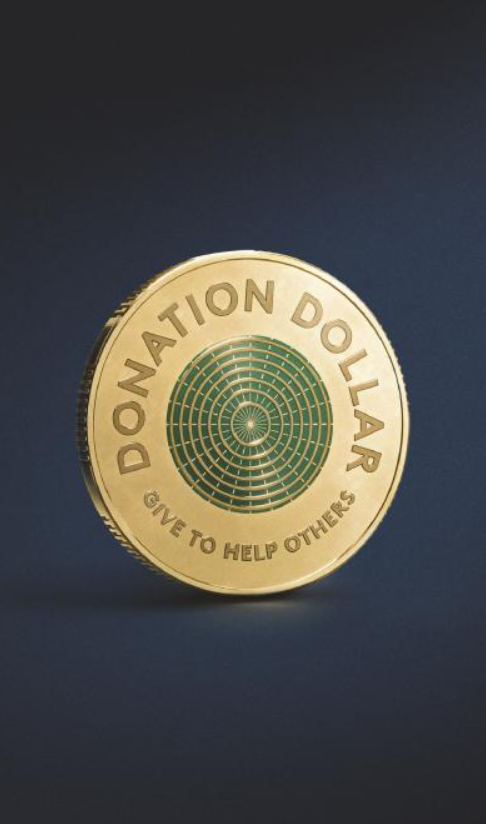 Australians will soon see the world’s first dollar that is designed to be donated.

The Royal Australian Mint has released the Donation Dollar: a one dollar coin designed to be donated.

According to research, three in five (57 per cent) Australians say they would be likely to donate this coin if found in their change.

The Mint, as part of its annual release program, intends to distribute millions of these Donation Dollar coins in to circulation over the coming years – one for every Australian.

Each of the coins features a green centre with a gold ripple design symbolising the ongoing impact each donation makes to those who need it most.

Australians could start to see the new “daily reminders to give” appearing in their change, as a first run of 3 million coins have been released into circulation.