Coal cooling is not political 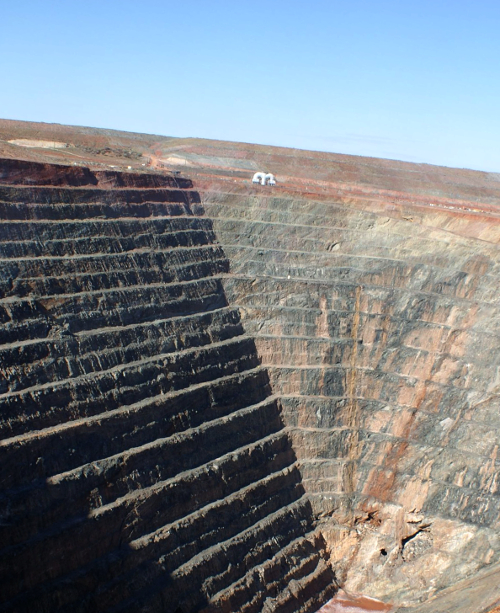 Experts say major super funds are not moving away from coal investments for political reasons.

“Some industry funds, for example, won't allow their funds to be invested in coal shares,” he said.

Tim Buckley from the Institute of Energy, Economics and Financial Analysis (IEEFA), says Australia's top miners have written off $4 billion from coal in the 2015-16 results, while oil and gas companies have written off $9 billion.

While all commodity prices fluctuate, Fat Prophets investor David Lennox has told the ABC that the industry is in structural decline.

“We are starting to see other energy commodities, such as natural gas, moving into what we would primarily have once been their domain, and that is the generation of electricity,” Mr Lennox said.

“So going forward one would have to suggest as we see other energy sources — such as sunlight and also wave and also wind — starting to generate electricity, that would cause some structural changes to what's happening with the coal sector.

“One would have to suggest … that the coal sector was not the best of places to invest one's superannuation.

“That's primarily because we have seen from about early 2011 a steady decline in the thermal coal prices.

“What that does is unfortunately … put a strain on the financial results of coal companies.

“And it also does require them to adjust the values of their assets, and unfortunately those adjustments are generally impairment charges and we've seen those values fall.

“We really did see that as a standout for the coal sector in 2016.”

The Investor Group on Climate Change — a fund that manages over $1 trillion worth of institutional investors – has also denied claims the move away from fossil fuels.

It says investors looking for a good return and a good investment opportunity tend towards the growing range of new and emerging renewable energy and investment options in the Australian market.