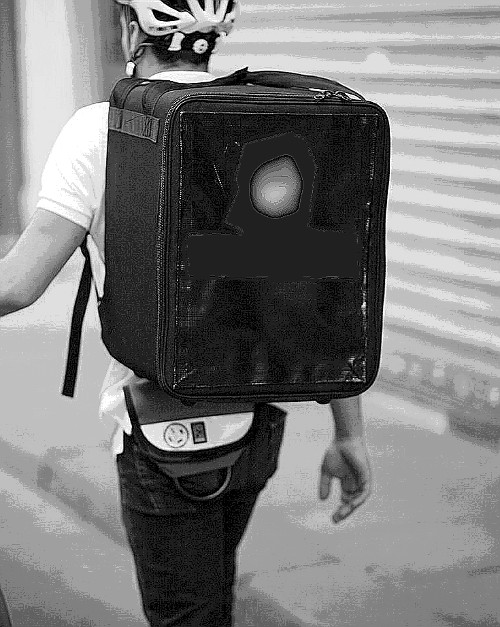 The NSW Upper House Select Committee on Job Security has opened public hearings into the gig economy. In its first sessions, it has heard from representatives of Uber, Uber Eats, Ola and Deliveroo.

Uber had made a submission saying its Uber Eats delivery riders earned $21.55 per hour in Sydney through the app over peak meal times.

“Are you aware that the minimum wage for casual workers in Australia is $24.80 per hour?” Senator Sheldon asked.

“So you're paying below the minimum wage and this is during the peak times, this is where there is high demand,” Mr Sheldon said.

Mr Denman said the company does not have to pay minimum wages because it does not consider its delivery riders and drivers to be employees.

The Job Security Committee is looking at issues of highly precarious and insecure work in the ‘gig economy’.

“We've seen older and younger workers dramatically affected across our economy, because they're having to work one, two and three jobs ... to turn around and make sure that they hope they can pay their rent, put food on their table, even take out a home loan,” Senator Sheldon said.

“Insecure work in this economy is having a major impact on the economic wellbeing of individual Australians, but also the entire economy.

“We need to be looking at what is the recipes for government intervention, proper regulation and fair competition amongst companies that work in the gig economy, that are undermining companies that are working in the general economy.”

The companies agreed to continue talks about creating some kind of minimum payment system for riders and drivers, to make sure they have a sustainable income.