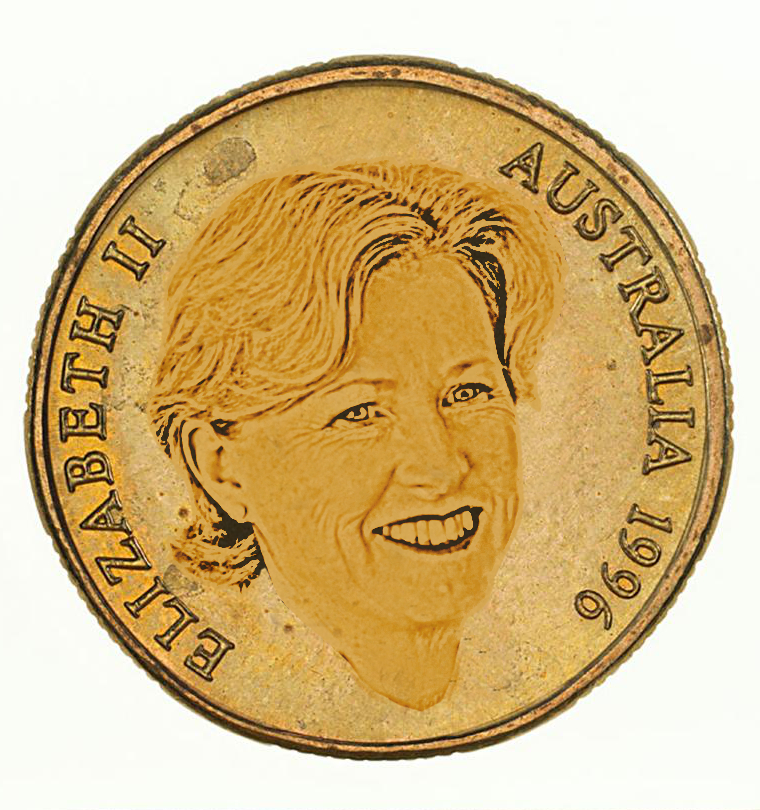 The Greens have offered a novel budget measure that could bring the Federal Government $13 billion.

The proposal would see superannuation contributions taxed on a progressive scale.

The sliding measure would be used instead of the current flat rate of 15 per cent and 30 per cent for workers earning more than $300,000.

But there is more to the plan – the policy would also clamp down on the practice of “churning” wages through super funds, making it impossible for Australians over 55 to get a tax benefit when they put their salary into a super fund while drawing an equivalent wage from the same fund.

Finally, the measure would fix a glaring inequity, wherein Australians earning less than $19,400 pay no tax on their income but still contribute the standard rate of 15 per cent on their super contributions.

The proposal would remove the tax on their super contributions.

But the 15 per cent rate of tax on super fund earnings would remain untouched.

At the moment, dividend imputation means super funds often pay as little as 7 per cent tax on their earnings.

Independent costing from the Parliamentary Budget Office found it would save $3.4 billion per year, or $13.6 billion over four years.

“We can support people on lower incomes and at the same time raise billions to pay for schools and hospitals just by making sure that the rich pay their way on superannuation.”