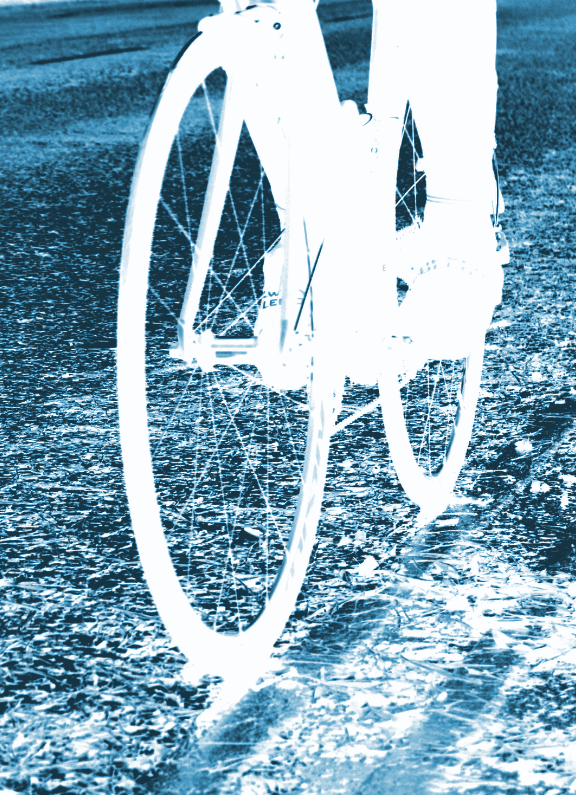 Experts have warned that the noise levels experienced during a trip to work are enough to induce hearing loss.

Researchers from the University of Toronto have measured noise exposure on public transport (subways, trams and buses) and private transport (cars, bike, walking), and found that while noise on average was within the recommended levels of safe exposure, bursts of loud noise on both public and private modes of transportation could still place individuals at risk of noise-induced hearing loss.

The average noise levels by bike were greater than any level caused by modes of public transit.

A-weighted decibels are used to express the relative loudness of sounds experienced by the human ear; taking into account that sensitivity to noise differs depending on noise frequency.

To measure noise exposure, the researchers used noise dosimeters, which they carried on their shirt collars about two inches away from their ears.

The researchers collected 210 measurements in total, comparing the noise on subways, buses, and streetcars, while driving a car, cycling, and walking. They measured in-vehicle noise and outside or boarding platform noise for all modes of private and public transportation.

All peak noise exposures while riding a bike exceeded 117 dBA, with 85 per cent being greater than 120 dBA.