No jail for Witness K 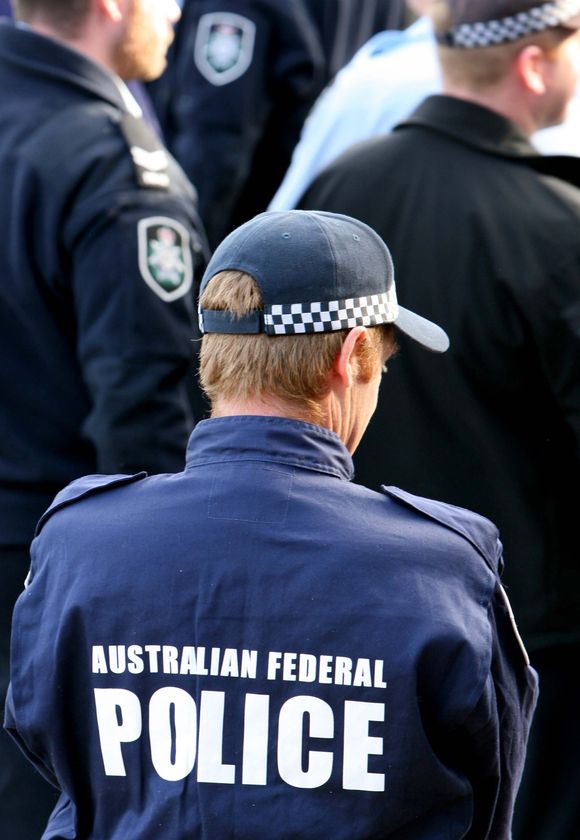 The national audit office says the integrity of the AFP is being put at risk by poor record keeping.

The Australian National Audit Office (ANAO) has released an audit that shows the Australian Federal Police (AFP) has failed to maintain consistent and comprehensive record keeping.

It said this lack of good records serves to complicate its audit of the AFP’s use of statutory powers.

The report says documents are extremely time-consuming to retrieve due to the AFP employing three inconsistent record systems.

It said officers could be failing in their duty to act with integrity.

“It is important that police officers be well trained and exercise their powers consistently with both applicable legislation, and with internal instructions and directions about the way in which powers are to be exercised,” the audit report said.

The auditors also found that the federal police knew it was lagging in record keeping, but had not worked to solve the issues.

"There is an absence of clear, mandatory and unequivocal direction to officers as to where they must store this type of information which could potentially be required either as reference for future operational activity or required to be produced in court,” it warned.

The AFP says it agrees with the ANAO’s recommendations, and will work on solutions for its failure to maintain proper record-keeping.

“This work will identify potential solutions and enable the AFP to modernise, strengthen and streamline records management,” the agency said.