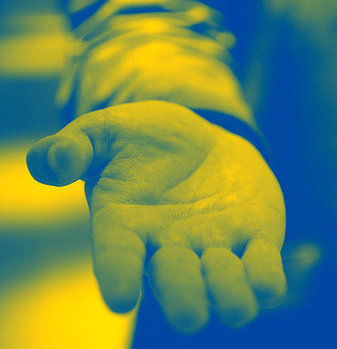 Coalition-held seats across Australia were granted over $1.9 billion from the grant schemes in the analysis in the last three years, while Labor electorates got just under $530 million.

The huge discrepancies mean simple boundary lines like roads or creeks can leave  communities out of multi-million-dollar funding pools.

Labor leader Anthony Albanese’s Sydney electorate of Grayndler has received $718,000 in federal grants in the last three years, while the neighbouring, Liberal-held marginal seat of Reid has received $14.8 million. Prime Minister Scott Morrison’s own electorate of Cook has received $8.2 million during that time.

The figures come from detailed analysis by reporters at The Sydney Morning Herald and The Age.

Mr Morrison describes the reporting as “predictively selective analysis”, and claimed much of the funding was in response to droughts.

“Others may want to criticise us for the support we’ve given to drought- and flood-affected communities, but when I make a commitment I carry it through,” Mr Morrison said.

As the original reports pointed out, the Commonwealth does indeed run hundreds of grants programs, largely for funding the usual business of government, such as research funding, money for aged care homes and childcare centres.

These business-of-government programs were not included in the analysis, which instead focused on grant schemes where local MPs or government ministers are given discretion to decide on allocations.

Responding to the revelations this week, Anthony Albanese said he is putting “put the prime minister on notice” that Labor’s planned anti-corruption commission would examine the alleged pork-barrelling of federal government grant programs, if the party wins the next election.