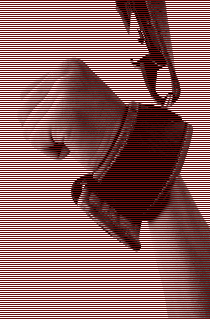 Experts say security guards employed at hospitals may be ill-prepared to deal with Code Black situations where patients or visitors appear threatening or violent.

A study of medical and surgical wards in a South Australian metropolitan public health network area looked at the response of privately contracted security guards called to deal with more than 1,600 Code Black events – emergency situations of personal threat involving patient and/or visitor violence – over more than two years.

It found a disproportionate use of physical restraint in these Code Blacks, which suggests a need for further training.

Security guards attended 1,664 code black events in medical and surgical wards over the 2.5‐year study period, representing 0.63 per cent of admissions to the wards over that time.

Events were more frequently reported in medical than surgical wards. The most common reasons for security guard attendance were patients threatening/harming staff or themselves.

“The prevalence of security guards in health care settings is growing worldwide so there is a need understand their role to inform policy and training and support least restrictive practices in health care,” said lead researcher, Flinders University Professor of Nursing (Mental Health) Eimear Muir-Cochrane.

“Given the tragic death of a patient restrained by a security guard in Queensland in 2018, it is clear that health services need to maintain and increase efforts to support least restrictive practice through policy directives and staff training.”

The study is accessible here.