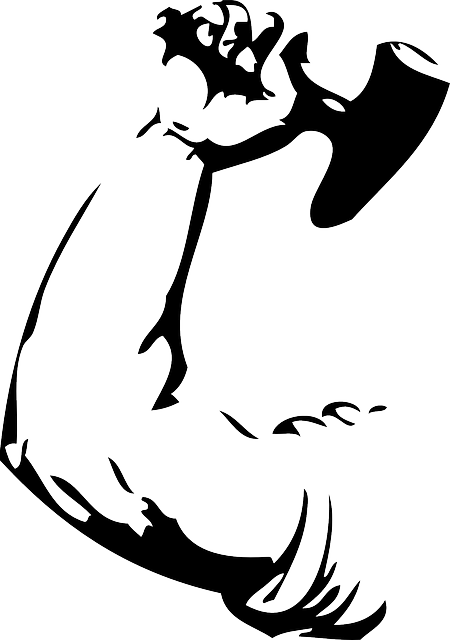 Union membership is at a low point across the country, but the reason for the drop depends on who is asked.

According to figures from the Australian Bureau of Statistics, unions lost about 93,000 members in the 12 months to last August, with total membership falling to 1.74 million.

The ABS has not published statistics covering the period since the LNP Government came to power.

Public sector membership had dropped by 1.7 per cent, but membership remains high at around 42 per cent of the public workforce.

Private sector union membership fell to 12 per cent of the total workforce.

“They are more willing to deal directly with their employers and cut out union bosses.”

ACTU secretary Dave Oliver says the current environment will drive people back to the union movement.

“The number one recruiter for the trade union movement is Tony Abbott,” Oliver told reporters.

“Australians aren’t going to stand by while the Abbott government and the business lobby go after their penalty rates, seek to cut the minimum wage every year for 10 years and conduct the biggest assault on the social safety net this country has ever seen.”

Industries with the highest levels of union membership are education and training.

Individual occupations with the highest rates were machinery operators and drivers, where one in four workers were members.