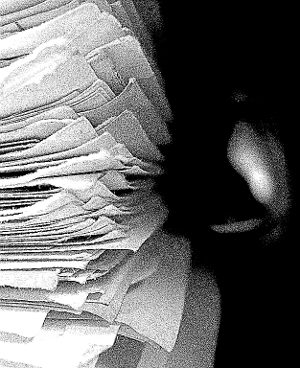 The Community and Public Sector Union (CPSU) has warned of some nasty intentions in new employment agreement talks with the Federal Government.

Public servants involved in the negotiations say the government appears to be watering-down redundancy support and making it easier to sack workers as well, with similar changes set to hit across departments.

Union members say they are struggling to protect employees' rights in cases where positions are made redundant.

“What we've seen is some of the largest departments such as Human Services, Agriculture and Tax starting negotiations, while Defence has flagged cuts to rights before they have even sat down at the table,” Ms Flood said

The talks continue as the pay agreements for more than 160,000 public servants near expiration.

Redundancy measures are one of the key points of negotiation, as efficiency dividends imposed by the former Federal Government combine with extra cuts mandated by the current Government to soon leave 16,500 public servants looking for work.

“It is clear that Prime Minister Tony Abbott and Workplace Minister Eric Abetz's real agenda is to use bargaining to make it easier to sack public servants,” Ms Flood said.

In a response statement, Senator Abetz said the CPSU should give up its push for higher wages.

“The best thing the CPSU can do for job security is to abandon their job destroying 12.5 per cent wage claim which will cost the jobs of 10,000 public servants, some of whom are undoubtedly their own members,” he said.

“To claim the full 16,500 cut in public service numbers is courtesy of this budget is just wrong.

“The CPSU knows full well that 14,500 of the 16,500 job cuts are due to decisions made by the former Labor government and are now washing through the system.”